OUR 2021 VIRTUAL OPEN EVENT WAS A BIG SUCCESS!

The application deadline for September 2021 has now passed. Any applications received after this date will be treated as late applications.

There are currently no upcoming Open Days.

In September 2011 the Government introduced a Bursary Fund providing support to young people from less advantaged backgrounds, living in England, to meet the cost of participating in post 16 education and training.

If you are living in care, a care leaver, receiving income support or are disabled in receipt of Employment Support Allowance and also in receipt of Disability Living Allowance you will be eligible to receive a Bursary of £1,200 a year 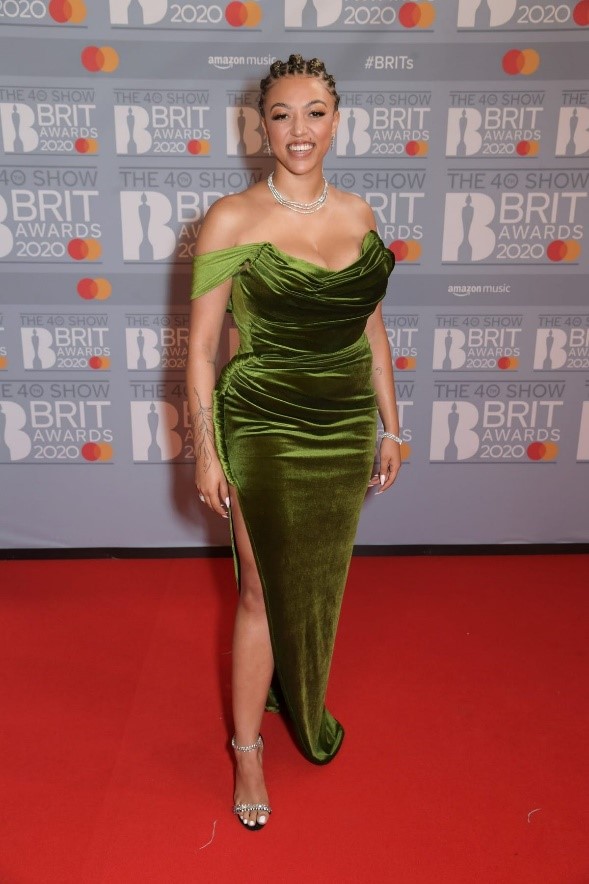 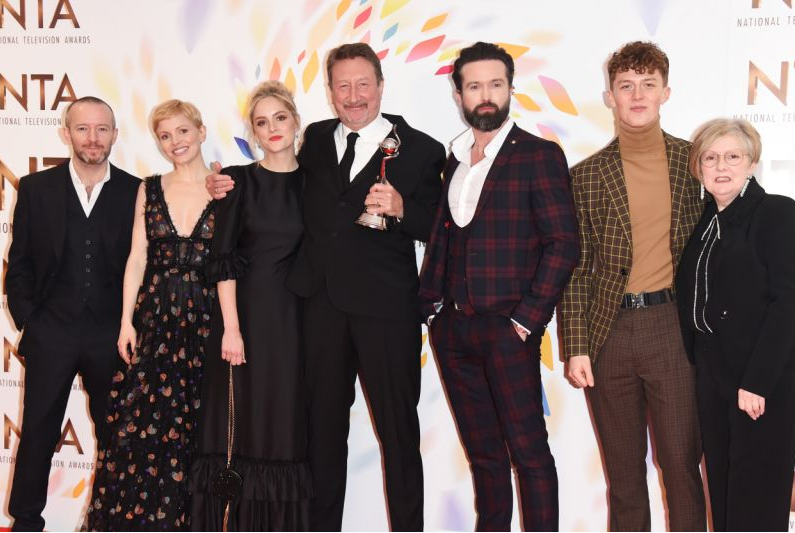 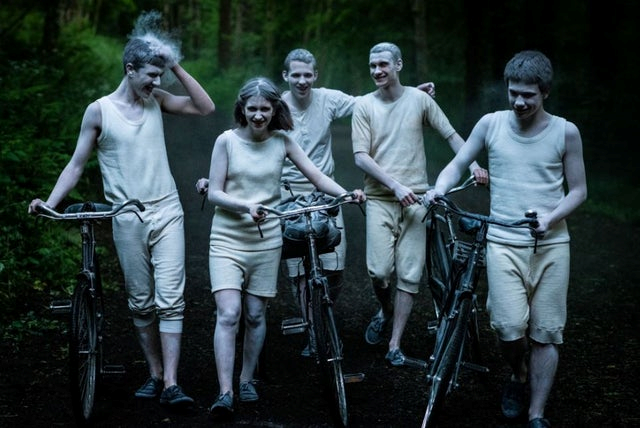