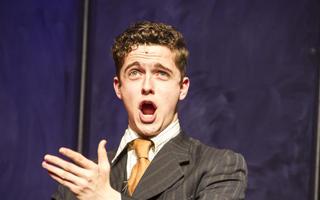 “The future is very exciting but I do have to reflect on how I have come to achieve what I have, and a big part of that has been my education and training at BOA. They were the best but most challenging two years of my life and I couldn’t have asked for anything more”