Year 11 Musical Theatre performance staged in the BOA Theatre in January 2020. The production was designed, costumed and stage-managed by students from the Technical Theatre Arts pathway.

Pippin is a magical story told by a troupe of circus performers. The show is the tale of a young prince on a journey to find meaningfulness. It was originally directed by Bob Fosse and features songs including "Magic to Do" and "Corner of the Sky". Opening on Broadway in 1972, it transferred to the West End the following year. Our production was performed in-the-round and received high praise from audiences of all ages. 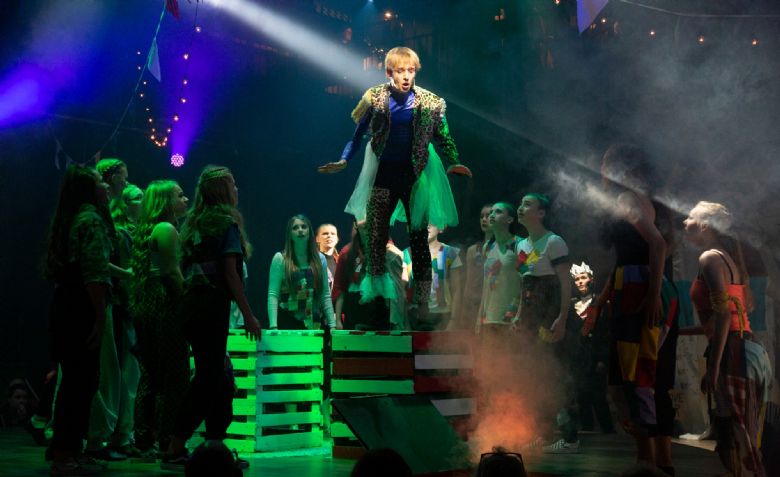