Pinocchio- winter show at the Old Rep Theatre which ran throughout all December in 2016.

"There are lots of comedic and musical moments in this fun and easy going tale, Daisy Ann Fletcher almost steals the show in her disguises as the fairy but the other actors give her a run for her money. Holly Sayer’s movements as a wooden puppet are precise creative. The cast is rounded out by students from Birmingham Ormiston Academy (BOA) and it is great to see own grown talent being displayed on stage. The script is full of self aware moments; including a song about changing the theatre set. There were a couple of extra chances to get the audience to shout things out that perhaps could be picked up on in future shows." - Dave Massey - brumhumor.wordpress.com 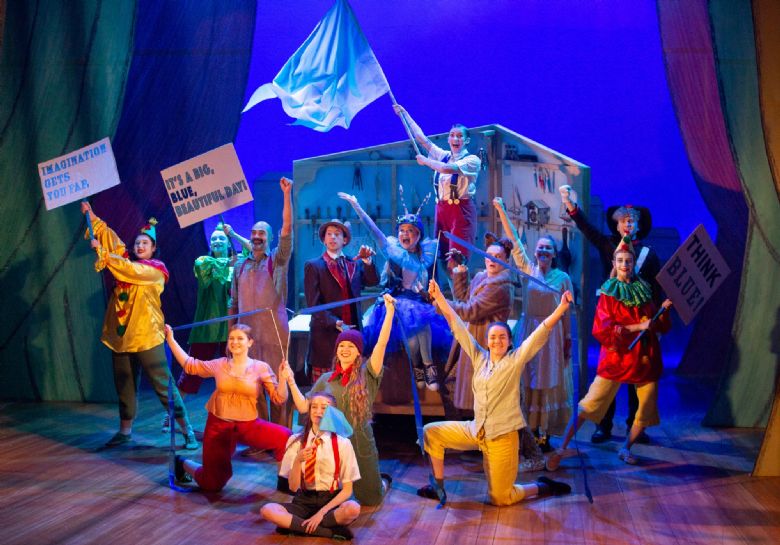